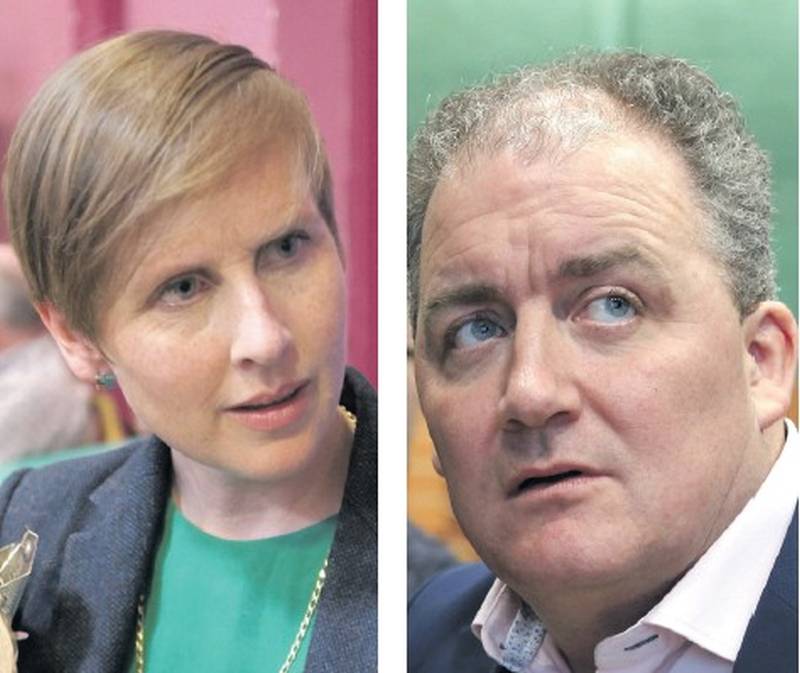 The big winner in the Seanad election was the non-elected executive at Galway City Council.

That may sound odd, but Councillors Pauline O’Reilly (Greens) and Ollie Crowe (FF) were two of the most vociferous in demanding accountability from management at City Hall.

The duo didn’t always agree with each other, and often they clashed, but when it came to holding to account the Chief Executive, Brendan McGrath, and his team of Directors of Services, Pauline and Ollie were two of the best on the current Council.

Anyone present will never forget the day when Oliver became so irate at the nonsense being spouted by the top table, that he flung a pencil onto the floor of the Council chamber. He was as mad as hell.

He often got cross at Council meetings but outbursts were always in the interest of constituents, and his anger at officials was due to frustration at the wheels of local government turning so slowly.

Who is going to be there at City Hall to throw the pens in anger – metaphorically, of course – when Ollie is up in the Seanad tormenting some other civil servant?

Pauline, a newcomer to local politics last May, has never thrown a pen in anger at Council meetings but she was feisty with political opponents and management when needed. Her pleasant smile, and Ollie’s approachable demeanour, belied the steel in both of them.

Pauline was well up on Council rules and was less inclined to let McGrath run rings around her, as can happen with other novices and sheep-like councillors.

Of course, he’d never admit it, but Brendan McGrath will be glad to see the back of both Pauline and Ollie. Local democracy will miss them.