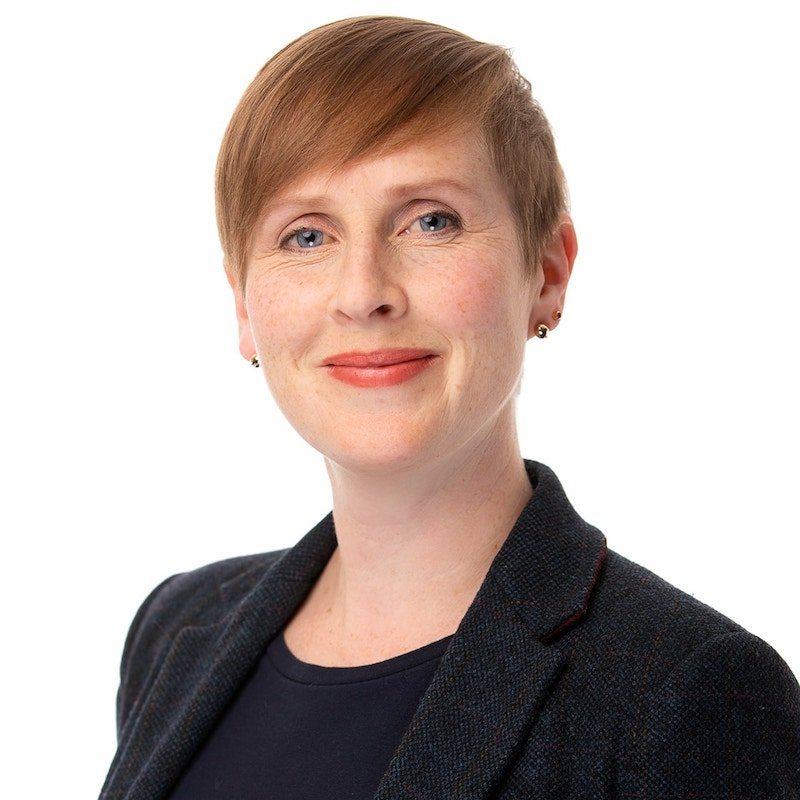 On Tuesday the Joint Committee on Key issues affecting the Traveller Community met to discuss the findings of the report: Travellers in the mainsteam Labour Market: Situation, Experience and Identity.

The Committee heard from Galway success Bounce Back Recycling who employ twelve Travellers, have recycled 50,000 mattresses at their waste facility and has the capacity to deliver a nationwide collection service to businesses and local authorities.

Joanna Corcoran, Supervisor both in the Galway Traveller Movement (GTM) and Bounce Back Recycling noted that the “work has always been rooted in an understanding of and respect for the distinct culture and ethnic identity of the Traveller community. GTM’s vision is full equality for Travellers and the participation of Travellers in social, economic, political and cultural life as well as the broader enhancement of social justice and human rights”.

She went on to add that “our work is motivated and guided by the following core values – social justice, equality, collectivity, participation and dignity. Members of my community experience a higher level of unemployment when compared with the settled population. According to a Central Statistics Office publication in 2016, the Traveller unemployment rate is 80%. The main barriers currently experienced by Travellers as regards the labour market as well as enterprise activities include discrimination, whether direct or indirect, and half of all Travellers feel they experience discrimination”.

GTM have created 16 jobs alone for members of the Traveller community through social enterprise activities. Since 2007, GTM has pursued an ambitious enterprise and social enterprise development strategy. They have formed two social enterprises: First Class Insulation, which has provided home insulation services in the west since 2010 and has delivered the Sustainable Energy Authority of Ireland’s better energy warmer homes scheme to more than 1,500 homes; and Bounce Back Recycling, BBR, which was established in 2017 to recycle mattresses and furniture. They offer a nationwide collection service to commercial and domestic clients. Their social enterprise mission is to explore and expand new social enterprise opportunities to increase employment opportunities for Traveller men and women; develop a powerful model of economic self-determination to inspire the wider community; reclaim the community’s role in environmental and economic sustainability; and promoting the visibility of our work to challenge racism and discrimination. A third social enterprise, Springback Upcycling, which will provide furniture refurbishment and upcycling, is at a start-up stage.

Senator Pauline O’Reilly is a member of the Joint Oireachtas Committee on Key Issues Affecting the Traveller Community.  During the meeting O’Reilly praised the success of Bounce Back and proposed that it is something that could be replicated across the country. O’Reilly said “as a Green the recycling element is obviously very appealing to me”.   She went on to note “one thing the organisation does well involves going into the universities during freshers’ week. That is a really good thing because Travellers themselves are there engaging with students. It has a two-way approach. It gives people in the Traveller community more of an experience of universities and, likewise, the social enterprises that people can get involved in. When someone is in university doing a thesis and then moves out into the workplace, he or she can see how social innovation can make such a difference to the lives of people. Much of research goes into things that are corporate. That is the way research is set up in this country. We rely heavily for our funding model on a corporate structure within higher education. Social innovation can sometimes be dropped off because of that”.

O’Reilly went on to add “not long ago we would have thought equality simply meant looking at every person as equal but actually we have to focus more on equity. It is about taking each person as they come and seeing that some people have more challenges because of their education and the discrimination they experience. It is not simply an issue of looking at each person as equal when they come to us, it is about saying that a given person has had to overcome more barriers”.