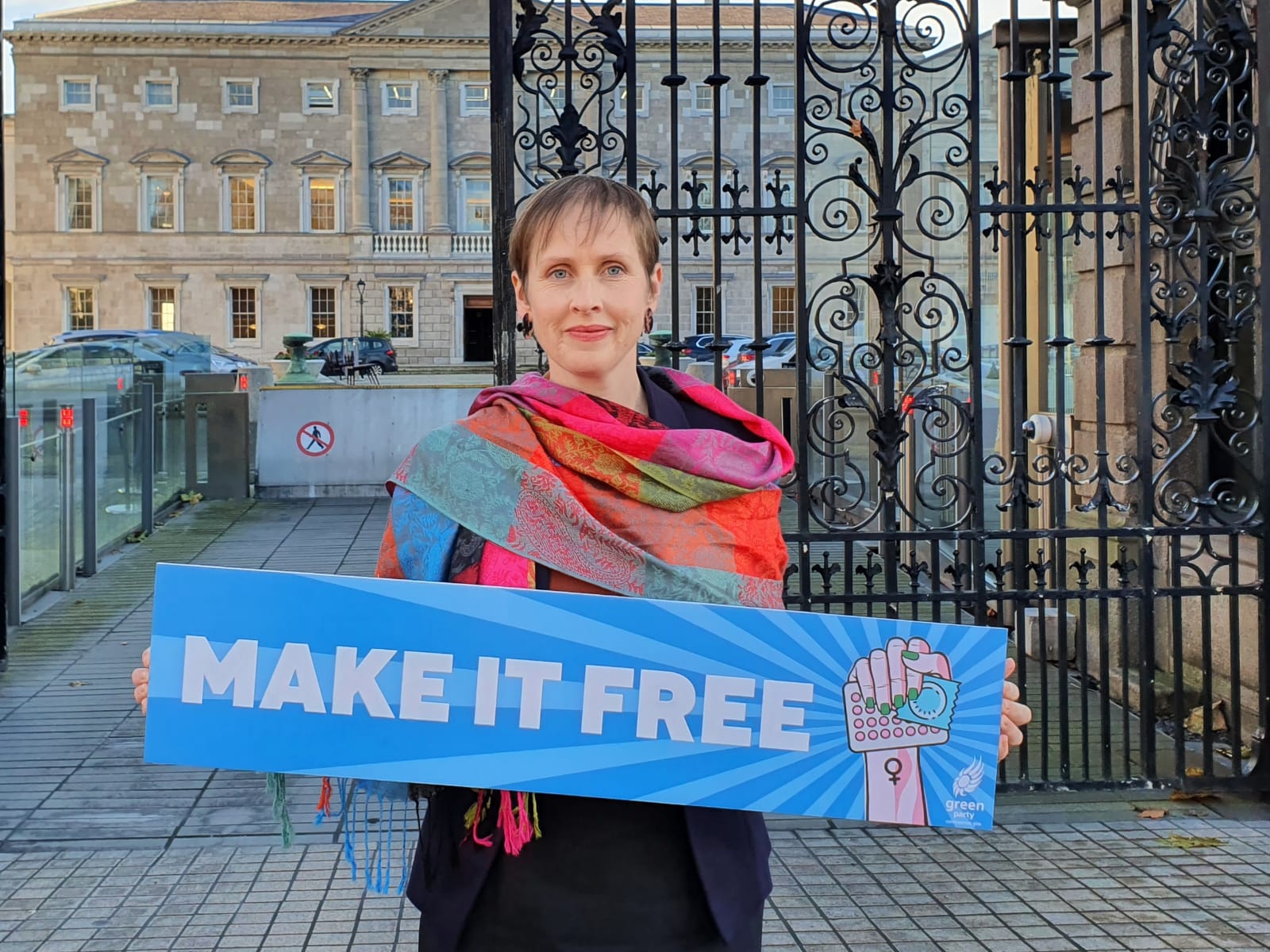 Access to contraception is a matter not only of public health but of human rights, the Green Party has said. The Programme for Government commits to rolling out free access to contraception to women and girls aged 17 to 25, and Senator Pauline O’Reilly will tomorrow bring a motion calling for its implementation to be made a priority, and for the Government to set out a timeline for the development of a scheme for universal free contraception in the lifetime of this government.

Contraceptives can support individuals in planning their families, reducing unplanned pregnancies and sexually transmitted diseases, increasing the uptake of smear tests, and helping in the management of health conditions.

One of the key recommendations of the Report of the Joint Oireachtas Committee on the Eighth Amendment of the Constitution is that free contraception be rolled out in Ireland. Research has shown that cost is a barrier to contraceptive use in Ireland and the Green Party feels it is essential that this obstacle is removed.
Speaking ahead of the event, Senator Pauline O’Reilly, Green Party Spokesperson for Education and Higher Education, said: “As a nation we have taken a significant step forward in reproductive health by repealing the Eight Amendment.”

“The Programme for Government commits to the rolling out on a phased basis of free contraceptive care, commencing with women and girls aged between 17 and 25. The purpose of this motion is to call on the Government to implement its commitment as a matter of priority and to set out a timeline for the development of a scheme for universal free contraception in the lifetime of this government, in consultation with stakeholders.”