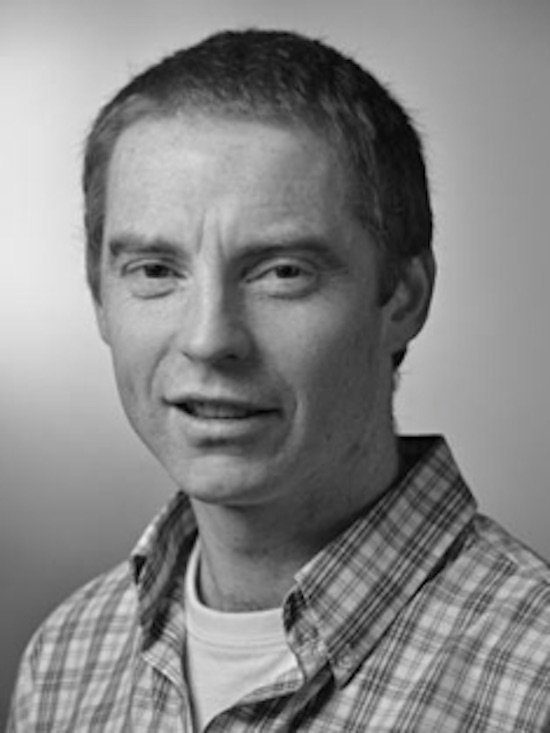 I have campaigned in several local and general elections for Niall Ó Brolcháin, Kieran Cunnane and more recently Pauline O’Reilly. I believe that my record of community involvement gives me the organisational skills and local knowledge to represent green views in Galway City West.

I always got a kick out of campaigning in my own local area of Salthill and Knocknacarra where I would often be known on the doorstep by parents of kids I have coached, or recognised by cyclists who had participated in an event I organised. I want to use this local connection to make myself accessible as a councillor and to ensure the Green Party has a familiar local face.

The N6 bypass is bad for Galway at so many levels. My presentation to An Bord Planala at the recent oral hearing focused in particular on the damage to the Dangan sports-ground area.

Leading engineering projects has taught me that the technical challenges are often the easy part – the real challenges are always about the people. Green Party policies provide a lot of technical answers, but we need to manage trade-offs and resources as we advocate for green positions at council level. We need a team that can translate those policies into council decisions and later into votes from the general public. I believe that, alongside Cllr Martina O’Connor, I will be able to deliver on that agenda and make sure the critical policies are brought forward.

I live in Salthill with my wife Una and three children. Una has served on parents committees in Scoil Íde, Salerno and Coláiste Éinde and as a mosaic artist she has decorated a number of local sites including the garden of the Eglington direct provision centre.

When I worked on designing lung ventilators, I did not think those devices would be front page news in an epidemic. When I worked on messaging and video conferencing systems for Cisco I did not realize that the whole world would be using those systems to work and socialise from home.

As I look at a world in lockdown, there are fleeting benefits in terms of pollution and wildlife. We need to use what we learned from this crisis to make long term changes to Galway.

As a keen commuting cyclist, I want to reduce the car dependency of Galway. Electric cars are an expensive, short term, solution to pollution. Galway needs to reduce cars, not replace them, in order to lower pollution and to reclaim the time lost to gridlock. I want to live in a town where kids are safe cycling to school and their parents are healthier cycling to work.

As event director for the annual Western Lakes and Atlantic Challenge cycling event (www.wlac.ie) I took great satisfaction from the number of novice cyclists it attracted – my priority was to promote more recreational cycling in Galway which leads to more people choosing to commute by bike. The biggest contribution we can make to bike safety is to have more bikes on the road so that other road users expect them at all junctions.

Along the way this cycling event raised funds for Down Syndrome Galway and the Galway Rape Crisis Centre. The event is organised in cooperation with Galway Bay Cycling Club and Salthill Knocknacarra GAA club. 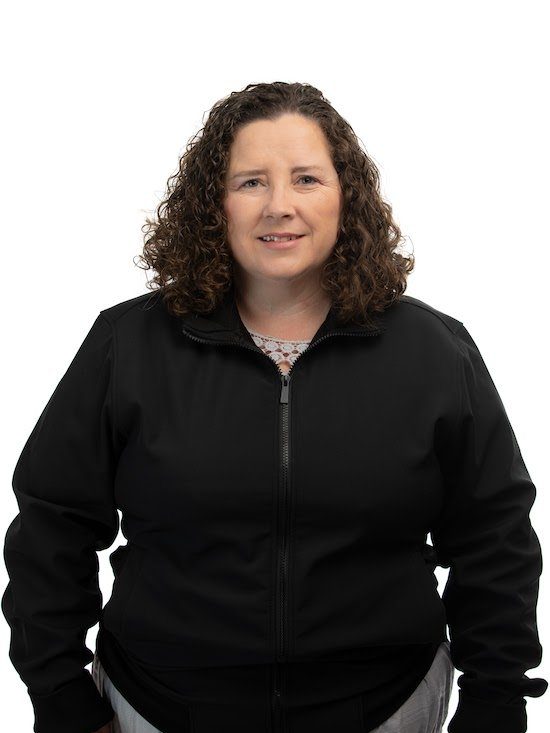 Councillor Martina O’Connor representing City Central electoral area on Galway City Council. I live with my husband and five children in Shantalla, a very lovely part of the city with a vibrant sociable community with a mix of people of all ages, with a school, a park, a community centre and an active residents association.

Since being elected to Galway City Council in 2019 I worked alongside Pauline O’Reilly, together we represented the Green Party/Comhantas Glas and the people of the city who elected us.

Since Pauline’s success to the Seanad I work alongside Cllr Niall Murphy. I aim to keep the Green Party’s message and policys at the heart of all discussions and decisions made in Galway City Council.

My background is in Nursing/Nurse management for the past thirty years. I have Chaired and been a member of three school management committees and been part of an amalgamation process of two secondary schools in Galway City. I worked as a La Leche League Leader for ten years supporting Breastfeeding. 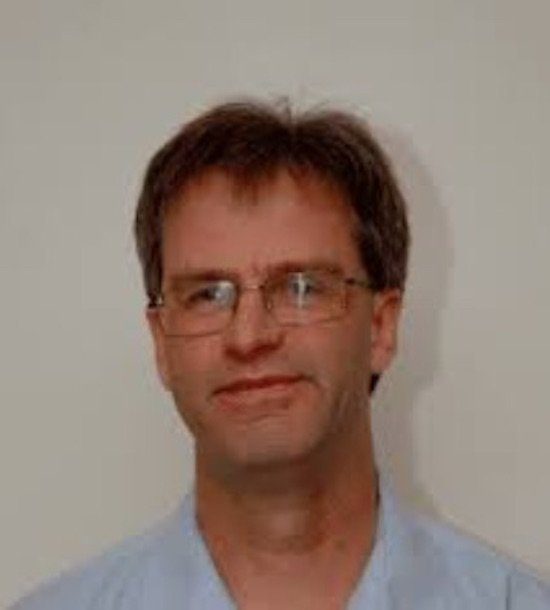 I am a Climate Scientist at the Irish Centre for High-End Computing in NUI Galway. I lead the Environmental activities group, where we use supercomputers and novel computing to solve Irelands Environmental issues. I have been responsible for setting up the HARMONIE weather model used by Met Éireann, and am actively involved in climate modelling for the EPA.

After working half my career in the IT sector, at ICHEC/NUI Galway I work using Irelands Supercomputer facilities to help to predict and adapt to Climate Change: what the effects will be, what we need to do to mitigate and adapt to the changes that are coming.

I am heavily involved in the council in supporting sustainable travel: campaigning for bus services, adding Park and Ride facilities and Greenways. Now that the Greens are in government, there is energy and support to implement these: from additional rural buses, through cycle paths and footpaths across the county. We need to make it possible for our children to get to school on their own, safely! – segregated lanes and footpaths are needed and now they are coming. Bus services also need to be increased as we come out of COVID.

We have a huge amount of work to do, retrofitting houses to be warm, secure and affordable as energy prices rise; we need to prepare and enable local people to do this work. Retrofitting 2 million houses and buildings in Ireland takes tens of thousands of jobs, and I am working to help set up training in community groups and via the ETBs to bring that work to Galway.

Within Galway County Council I have been advocating for more housing and supporting traveller accommodation. We need to make it possible to live in our villages, within walking distance of regular bus stops, and to be inclusive – I have supported Galway City council in its work to provide traveller accommodation (within the county) to replace the intolerable halting site at Carrowbrowne.

This is a key issue for me: we need to bring scientific expertise and prepare for our climate future. Long term planning is the remit of the council – we build roads, zone and build schools, houses, etc. and they need to be above sea level in the future! This means we need to consult with our villages and communities along Cois Fharriage about a new road, the new centres of our villages, ahead of the storms to come.

I moved to Galway from Stepaside in Dublin in the 1990s after graduating in Physics. My career started in Digital in 1995, where I met my partner Therese while volunteering in the Arts Festival. We moved to Moycullen in 1999, I support Therese as she works in Moycullen Brownies and Guides, and served on the Parents Committee of Scoil Bhaile Nua, where our three children went to school.