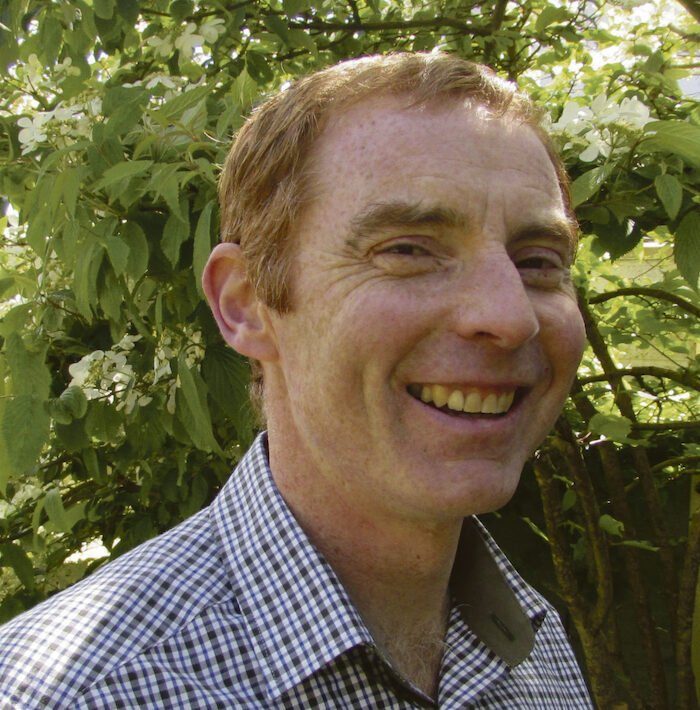 Niall Murphy will be the new Green Party councillor for the Galway City West Ward on Galway City Council.

Pauline O’Reilly was elected to the Seanad in April, leaving her seat on the Galway City Council vacant. As per Green Party tradition, the party members in Galway City West selected the replacement.

“The City Council has not been meeting since the Covid lockdown started, but it is important that the council resumes its normal duties and I look forward to being part of that when the council starts to meet again in June,” soon-to-be Cllr Murphy told the Advertiser last evening.

“I am looking forward to working alongside my party colleague, Cllr Martina O’Connor, and all of the councillors. We need to learn from this pause the world has taken, and plan our future Galway.“

“It is an exciting time to become an elected representative for the Greens. Will we be in government? Will we have a new leader? Will we live in a greener world inspired by recent days of less traffic,” he said, adding that he has his work cut out to follow in the footsteps of Senator O’Reilly who has always been a strong voice on the council.