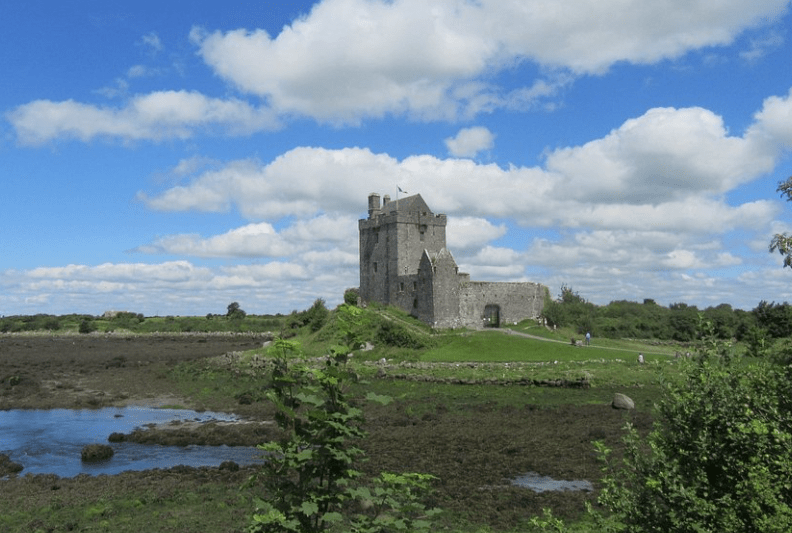 Following the commencement of the second phase consultation on the Athlone to Galway Greenway, the Galway Green Party are noting that all routes lead to a bright future for Oranmore.

In welcoming the consultation process, local Green Party representative Aonghus Kelly , was happy to note that all five proposed routes pass through Oranmore. Mr. Kelly, a prominent Human Rights Lawyer was selected as the Green Party Local Rep for Athenry Oranmore at an online meeting on February 1st.

“I urge everyone in Galway city and county to engage with the online consultation process” , said Galway Greens chair Eoin Madden. “This is an exciting opportunity for East Galway in particular and reaffirms the Green Party investment in rural Ireland to Active Travel. There are five proposed routes, so whether you think that the Athlone to Galway Greenway should hug the Wild Atlantic Way, climb beautiful Sliabh Aughty, visit historic Woodlawn, or pass by the bluebells in Mountbellew, now is the time to share your opinion with the consultants. The consultancy process will run throughout February and local knowledge of East Galway is sought after. I’m particularly happy that all proposed routes pass through Oranmore, combined with the job announcement last week of 100 posts to be created by HID Global in Mervue, I can see a future where more Galwegians are cycling to work safely off road.”

He also went on to say that Eamon Ryan made a virtual visit to Galway last week, where the Minister explained the health, economic and environmental benefits of the Athlone to Galway Greenway.

Senator Pauline O’Reilly added that the Green Party secured a spend of €1m per day on Active Travel in the Programme for Government negotiations and she would be making sure Galway gets its fair share of this investment. Just last week, Minister Eamon Ryan confirmed to me that he would be creating 150 jobs nationwide in cycling and walking posts for local councils, which will help bring our vision for Active Travel to reality.