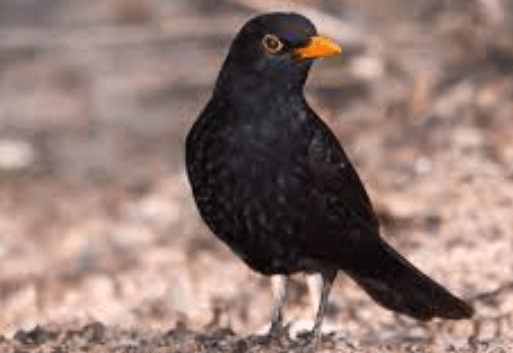 Green Party Senator Pauline O’Reilly speaking at today’s Oireachtas Climate Committee examining biodiversity said she “sometimes wonders what different policies would have been put in place if birds could vote”. “When we look down the list of birds that have moved from Green to Amber, and Amber to Red on the endangered list it can feel very overwhelming”.

In response to Senator O’Reilly, Oonagh Duggan of Birdwatch Ireland said that we have the opportunity now to restore biodiversity and that this is exciting. The membership of Birdwatch Ireland has increased she said. She suggested that the media should discuss the problems of the losses of species to draw attention to the issue.

Oonagh Duggan went on to add “in the last year in particular, but prior to that, and I would say it goes back to the Heritage Bill campaign when we saw the public response to the proposed weaking of the laws that were protecting nesting birds, the response was phenomenal and in the last year we have seen people really return to birds and return to nature in a way for respite and to really get away from the bad news and the sad news we are hearing all the time and that has been reflected in membership to Birdwatch Ireland but huge increase in nature generally”  She continued “The tide has turned and I think the public are behind measures, they are behind initiatives, they want to see change, they want to see restored biodiversity and they want to tackle climate change as well … I really do see this as an exciting time.

Oonagh Duggan earlier said that “farmers have not been found wanting when it comes to Results Based Agrifarming schemes”.