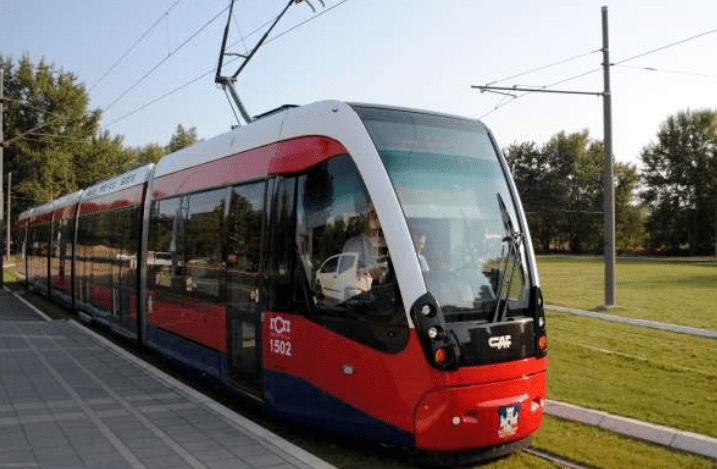 Senator O’Reilly speaking in advance of tonight’s webinar on very light rail said, “I have been working on securing a feasibility study of light rail for Galway since I took office last year and I have asked the Minister to address the meeting to give clarity.  I welcome the work that has been done by the Gluas group and Green Party representatives and members over a long period of time.  With the Green Party in Government I believe now is the time to commit to a feasibility study which is what volunteers have been seeking for many years”.

O’Reilly said that “I am delighted that Minister Eamon Ryan has committed to such a feasibility study for next year, and he has said that he has also asked his officials to do an overall review of the Galway Transport Strategy”.

Senator O’Reilly went on to say “I believe that what this city needs is an overhaul of our transport and that is exactly what we are starting to do.  Some of the measures that we want to progress are twin tracking from Athenry to Ceannt Station, the upgrading of the station at Oranmore, further investment for cycling infrastructure along with greenways such as Moycullen into the city, and out to Barna through Salthill.  This will go a long way to transform our city into a place people truly wants to live and thrive, and a place tourist want to visit and keep coming back to”.

O’Reilly ended by saying that “In order to ensure that this work is completed at a local level the Minister has put funding in place and increased walking and cycling staff to twenty-two for Galway City Council”.