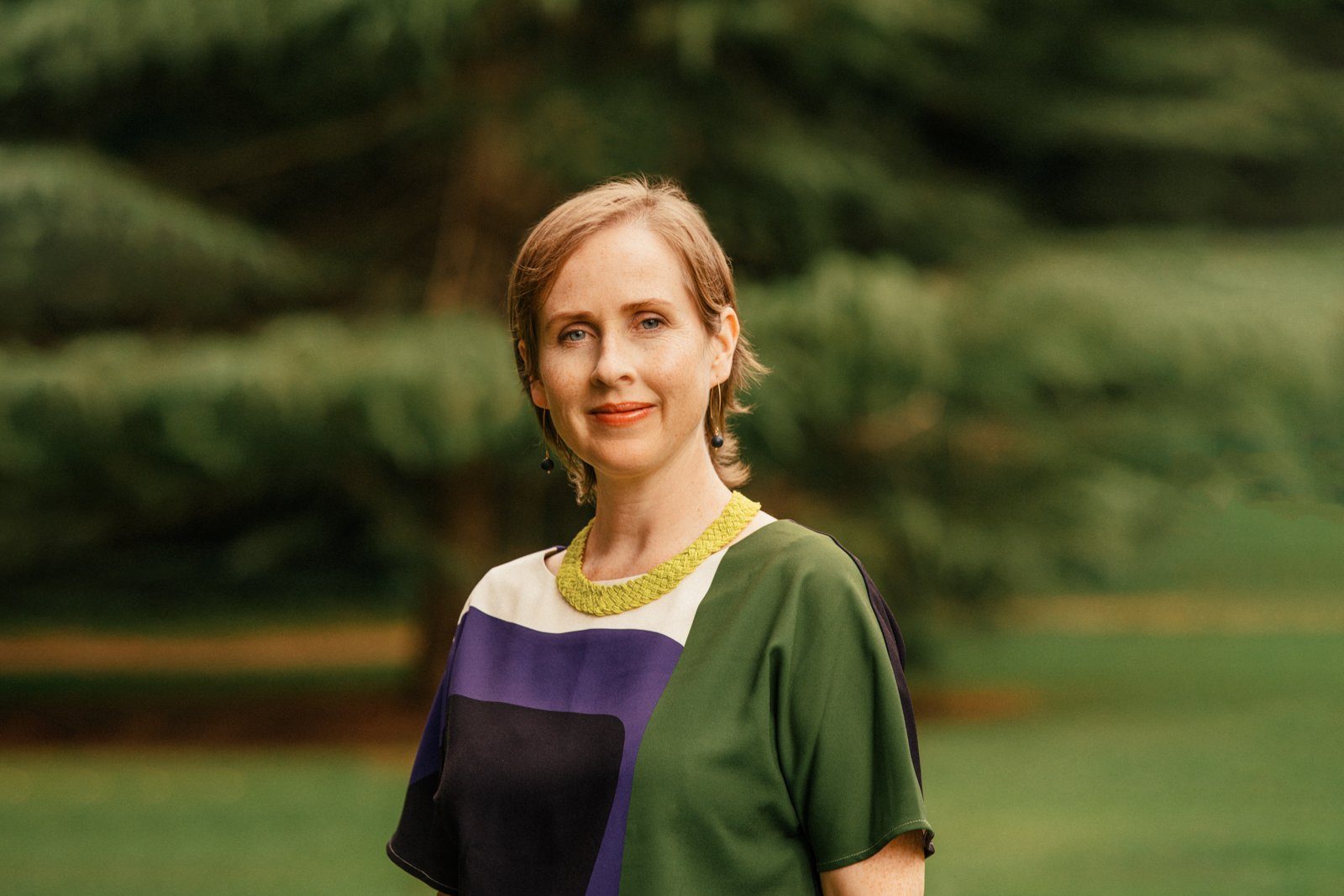 O’Reilly continued “I think there needs to be a proper investigation by the State in relation to what has happened around justice and around healthcare during the pandemic that has impacted women more than men.

“We know that women and children have been impacted more by the pandemic than men have been, but I think that we need to have a proper investigation of that”.

O’Reilly concluded “time and time again we say, let’s put something on the table that’s going to restore trust in the Irish State.  It’s quite right that we do that, but I think we have an awful long way to go.  The Restoration of Trust meetings are welcome but I think it’s not going to actually do what we need it to do unless we have a broader conversation around the role and the place of women in the State and the support that Departments give to women”.